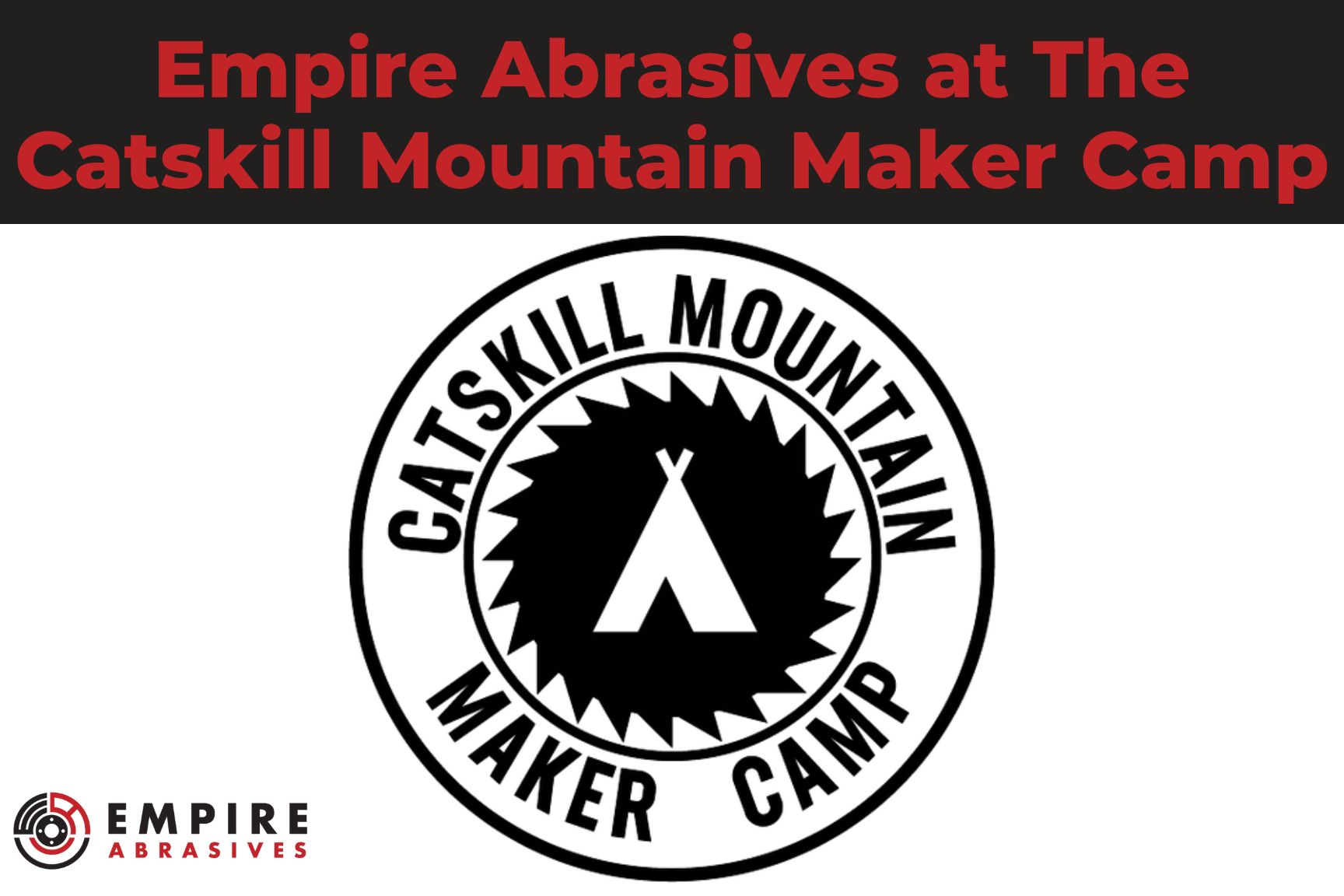 Earlier this month some of us at Empire Abrasives had the pleasure of attending the annual Catskill Mountain Maker Camp as attendees and sponsors. This was such an incredible event that we are proud to have been a part of and also had a great time attending.

As sponsors, we supplied different abrasive products such as flap discs, grinding wheels, and cutting discs for various stations around the event. We also had a dedicated booth set up with 2x72 sanding belts set up on two belt grinders for anyone who needed to grind down their metal projects they were working on.

Additionally, we were a part of a multi-step build along with several other companies that let attendees learn different steps in a metal fabrication project to create a very cool souvenir to take home and remember the event.

The first booth in this project was Avid CNC. At their booth, the team demonstrated how their CNC machines work and answered any questions visitors had about the process. All weekend long, the Avid machine cut metal kits that would be made into a tea lamp, after a few more steps where the attendees put it together themselves.

After picking up their kits from Avid’s booth, makers took them over to the Empire Abrasives booth to deburr the metal to prep it for welding.

The team at Lincoln Electric gave an amazing introduction to MIG welding for everyone interested and then taught everyone how to do their first welds using the kit from Avid CNC.

After the welds were done, it was back to the Empire Abrasives booth where the welds were cleaned up with our 2x72 ceramic sanding belts. This was a great hands-on learning experience for anyone who hasn’t used a belt sander before.

The next step was a chance to add some personal touches to their lanterns with a powder coat and color with some help from Chad from ManCrafting.

Check out this finished product that Jacob Griffin aka griffin.makes shared on his Instagram! 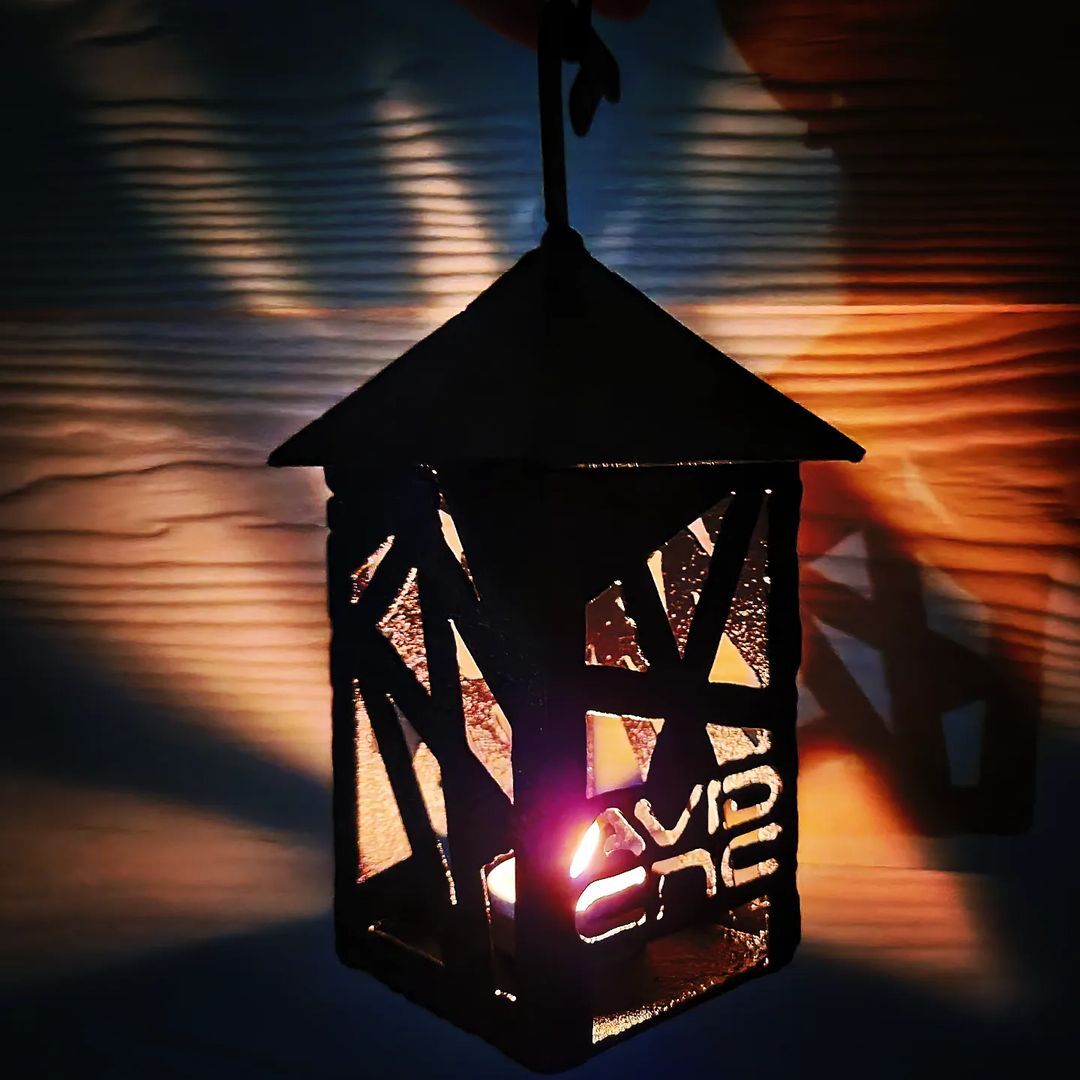 Beyond the DIY lantern, there was really something for everyone at the event. There were tons of great sponsors showing off their products and offering demonstrations and hands-on projects for everyone. Some of our favorite booths (besides our booth, of course) were:

We definitely don’t want to leave anyone out, so check out the Makers Camp schedule to see everything else that was going on!

Overall, it was an incredible event for seasoned makers and newbies looking for some new skills and hobbies. We’ll be counting down the days until the Catskill Mountain Makers Camp 2023! We hope to see some of you out there next year!